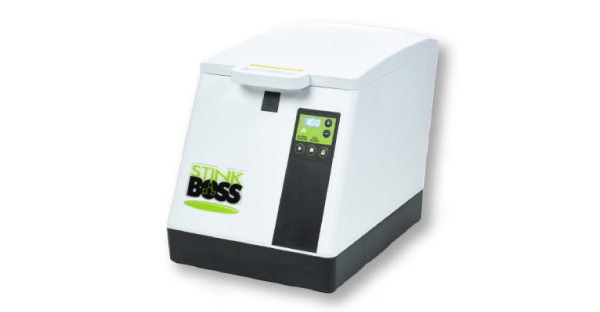 I’m sure there is someone in your family who has sweaty feet and possibly smelly shoes. If you have a family member with these symptoms, you may want to check out StinkBOSS.

My daughter was having issues with her shoes so I looked online and found natural ways to remove shoe odor. But it didn’t work. We tried:

It took a lot of time and effort to make sure my daughter’s feet and shoes were dry and less sweaty.

I’m aware that sweat doesn’t cause the odor in the shoes. It’s sweat and bacteria that lives on your feet, socks, and shoes that causes the odor.

PROCESS OF FINDING A SOLUTION

So I was trying to find a dryer that would dry out your shoes each time it was worn. I then found an ozone adapter which attached to the dryer to eliminate the odors of the shoe and dry them at the same time. I then came across StinkBOSS and ordered it online after viewing it on Kansas City Live. The host put her daughter’s stinky shoes in the StinkBOSS for six hours. After the initial six hours, both hosts smelled the shoes and they commented that the shoes smelled like a new shoe. After watching that I was sold. 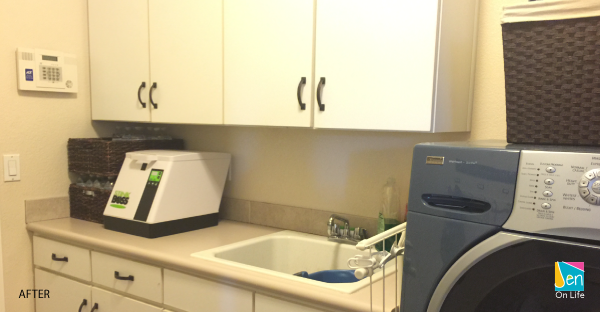 Once the StinkBOSS arrived, I put the unit in my laundry room. It is the perfect area to store and use the StinkBOSS. I put my daughter’s stinky shoes in the StinkBOSS and turned on the unit for six hours. I have to admit that while the unit is running, the smell it emits is not a pleasant smell. I can’t describe it. But once it is done, the shoes no longer have a stinky shoe odor. Unfortunately the shoes my daughter previously sprayed Lysol still smells like Lysol.

I was thinking of putting the StinkBOSS in the garage. Because the garage is exposed to extreme heat and cold, I figured that the StinkBOSS would have a longer life in the laundry room.

After my daughter uses her shoes for the day, she is getting into the habit of putting her shoes in the StinkBOSS for one to two hours. After the cycle completes, her shoes smell like a “new” shoe. It doesn’t have any stinky or smelly odors in the shoe.

My husband now uses StinkBOSS regularly and puts his shoes in it as well. I also put my other daughter’s shoes in it just to make sure her shoes are dry and odor free.

This shoe odor eliminator gadget, helped my family and I hope it can help yours if you have the same issues as mine.